Five of the Best Online Games

Best Online Games: Whether you’re looking for the latest shooter or a strategy game, there are hundreds of choices online. Here’s a look at five of the top games available now. We’ve included Hearthstone, Overwatch, League of Legends, Rocket League, and more. You may find one or several of these games appealing to you. Whatever you’re looking for, there’s a game online to meet your needs.

There are many reasons to play Hearthstone. It is a massively popular multiplayer card game, and it has a large and growing community. The game has also undergone changes in recent years. The economy has become much more user-friendly, and daily quests now give track experience instead of gold. This experience can then be used to buy gold and other goodies. While this does have some advantages for casual players, the economy is still quite stingy.

The game was originally a PC game, but it was recently made available on smartphones and tablets. Hearthstone is a card dueling game in which players build and play decks. The game’s characters are drawn from the Warcraft universe, and there are several classes to choose from. It also supports six languages and cross-play. Although it doesn’t feature as much action as other popular games, it has strategy elements that make it a compelling game to play.

Overwatch is an intense team-based first-person shooter that allows players to play as characters of their choice. Players can choose to play as a tank, damage dealer, or healer, each with different abilities. In order to win a game, teams need to complete objective missions that are specific to a map. The game features a variety of modes, including deathmatch, escorting a payload, and capture the flag.

The game is set in a futuristic world. Maps are themed around various locations and cultures, including England’s King’s Row and Mexico’s Dorado. In addition to these, players can enjoy maps that feature overpriced menu boards at movie theaters and far-off, giant robots in Volskaya Industries. Although Overwatch is free to play, players can purchase cosmetic items and skins to customize their characters.

If you’re looking for the ultimate MOBA game, then League of Legends is a good bet. It’s the world’s most popular esport, and it’s also the inspiration for countless spin-off games. This team-based game requires you to push through opponents and destroy their base. Its risk-versus-reward gameplay has made it a top contender for many a gaming award.

There’s no shortage of ways to build your champions, but perhaps the most effective way to get the best results is to spend lots of time experimenting with various item builds. There are more than 200 different items in League of Legends, and you can customize your champions and equipment by customizing their items. The game includes hundreds of different item builds, and you can also get hints and recommendations from other players to choose the best one for you. Depending on the game casinoplayinfo and your personal style, there are literally thousands of different builds available for your champions.

Rocket League is an extremely popular cross-platform video game, which means that you can play it on your PlayStation 4 or PC. You can play Rocket League alone, with up to three players, or with random strangers online. If you’re feeling adventurous, you can even build a team with other players from other countries. If you’re feeling lonely, you can also join a league and compete against other human players.

The game is extremely popular, and there are many people who love it. There’s an endless supply of cars to collect, a variety of game modes, and even AI opponents. In addition to the multiplayer mode, Rocket League offers a story mode where you can play against computer-controlled opponents. You can also compete in a Grand Prix racing contest and Elimination shows. Whatever your choice, Rocket League is a lot of fun.

If you’re looking for a time-killing game, Lego Marvel Superheroes is definitely worth checking out. This game is suitable for children of all ages and will appeal to both super hero and comic fans alike. As a bonus, it also allows for cooperative play, making it a great choice for families and friends who’d like to spend a little time together.

This game is based on the Marvel comics, but with a twist. Instead of battling with traditional enemies, you’ll encounter street-level heroes teamed with cosmic heroes! And as if that weren’t enough, you can also choose to team up with a few of your favorite characters. This will make the game a much more unique experience for everyone. But be sure to check out the demo version first to see if it’s a good fit for you.

Here, we’ll look at Wpc2027 Com Live in more detail. This term refers to a unique form of competitive procasinotips over several rounds. More and more people are getting involved in cockfighting, becoming increasingly popular.

It will help if you read on for those interested in learning more about a sport that involves gambling. In addition to soccer and the NBA, many other sports and games are on display at the World Philippine Championship, including some that are becoming increasingly popular in countries like the Philippines. Read more gpmarkaz 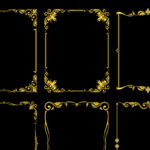 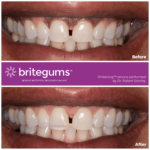 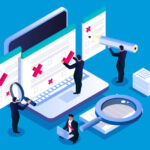 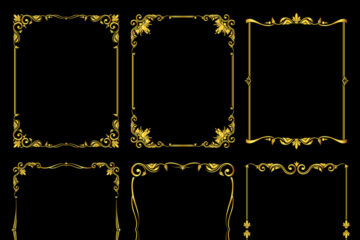 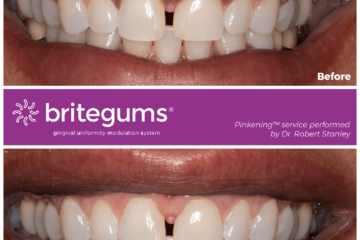